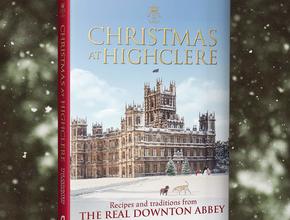 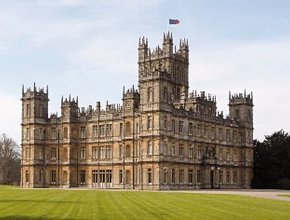 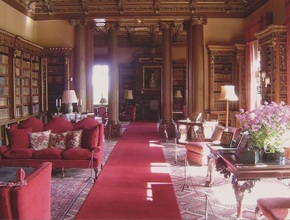 Oxford
Oxford, the city of dreaming spires, boasts one of the world’s greatest - and oldest - universities, as well as some of the finest architecture in Europe. The colleges themselves, which make up the university, are amongst the architectural highlights, their ivy-clad stone walls protecting beautiful chapels, halls, and libraries. A walking tour of Oxford with our guide is included before some free time to grab a bite to eat. Why not try out a pub lunch at one of the many famous inns of Oxford.

Bampton
Next, we head for the beautiful village of Bampton in Oxfordshire Bampton is the setting for exterior village scenes in the ITV series of Downton Abbey. Visit The Church; see Matthew Crawley's mother's house, the hospital, (series two)   and current people's homes, which are transformed into the Post Office as well as various pubs. In the "hospital," which is the public library, there is also the Vesey room where the Bampton Archive is housed, and various local exhibitions are set out. Downton memorabilia... Beautiful cards, prints and mugs (done by a local artist) as well as books of the filming are all on offer to purchase. Leaving Bampton, we now head for Highclere Castle made famous by the Downton Abbey TV series.

Highclere Castle - as seen in the Downton Abbey TV Series
Built by Sir Charles Berry who also built the Houses of Parliament, this is the country seat of the Earls of Carnarvon. The tour of the Castle’s public rooms includes the magnificent public main hall, the library and sitting rooms in addition to other rooms featured in Downton Abbey.

Why not spend some time enjoying the enjoying the parklands created by Lancelot “Capability” Brown who also designed the grounds of Blenheim Palace or indulge yourself with tea and cake at one of the tea rooms once you have finished touring the Castle. A copy of Lady Carnarvon's book will also be given to every customer on the tour. It makes for fascinating reading and is a unique souvenir to remember the day!!

Departing Highclere Castle, we head back to London and arrive back at approximately 7pm.

Get an additional book!

This book tells the story of Lady Catherine, a beautiful American girl who became the chatelaine of Highclere Castle, the setting for Julian Fellowes' award-winning drama Downton Abbey.

Drawing on rich material from the private archives at Highclere, including beautiful period photographs, the current Countess of Carnarvon transports us back to the thrilling and alluring world of the 'real Downton Abbey' and its inhabitants.

Lady Fiona Carnarvon became the chatelaine of Highclere Castle - the setting of the hit series Downton Abbey - eight years ago. In that time she's become fascinated by the rich history of Highclere, and by the extraordinary people who lived there over the centuries.

This is the remarkable story of a lost time. But Highclere remains and in this book, Fiona weaves Almina's journey and those of her family into the heritage and history of one of England's most exquisite Victorian castles.