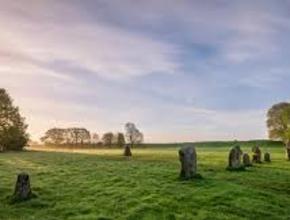 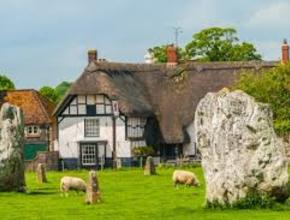 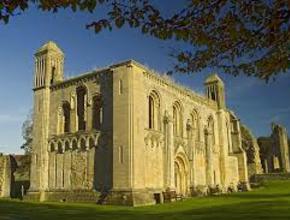 King Arthur's Realm - Come with us and explore the myths and legends of King Arthur. Visit his gravesite in Glastonbury, the fabled Isle of Avalon, the mysterious yet tranquil Chalice Well Gardens and the historic Stone Circles of Avebury. In addition, we visit the ancient site of Stonehenge and learn of links with King Arthur along with its own intricate and fascinating history.

We leave London and head West to Stonehenge, which lies majestically among the chalk uplands of historic Wessex. This complex prehistoric monument has enthralled and allured both historians and tourists alike and with our expert guide on hand we can discuss the possible theories behind the very existence of this stone complex and admire its powerful presence.

Further West, we enter Celtic lands to King Arthur's Avalon and the mysterious Glastonbury Tor, rising above the wetlands and marshes of the Somerset Levels. Legend has it that a mortally wounded Arthur was brought here after the Battle of Camlann. We visit his gravesite in the ruins of Glastonbury Abbey and learn of an earlier legend of Joseph of Arimathea and the Holy Grail. We visit the tranquil and atmospheric Chalice Well Gardens, where the cup from the Last Supper was said to have been hidden in the First Century by Joseph himself. The truly magical town of Glastonbury has something for everyone including a great selection of New Age shopping and fun and quirky cafes for lunch.Our final stop of the day is at the huge complex of stone circles at Avebury with its pretty village of thatched cottages nestling right in the middle. Enjoy a guided walk and some free time at the largest stone circle in Britain before our return to London.

Less than 72 hours -100% of total invoice cost including supplements

No show - 100% of total invoice cost including supplements