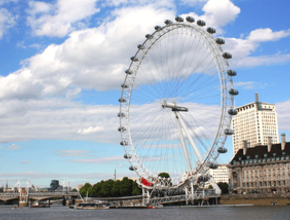 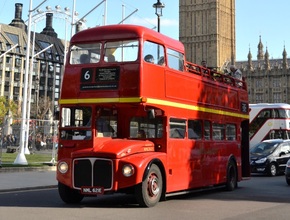 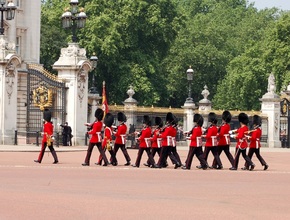 Open Top Vintage Bus Tour with Live Professional Guide
What better way to enjoy the highlights of London than from on board a Classic 1950’s Route-master Bus with a live professional guide?

The Vintage Double Decker Bus Tour includes a photo stop at Westminster Abbey, burial place of Britain’s monarchs and the host for coronations and many royal weddings since its construction in the eleventh century.

Private guided cruise on the River Thames
Enjoy our new private and exclusive river trip that passes Shakespeare’s Globe, Cleopatra’s Needle, London Bridge and The Shard. Enjoy the magnificent view of the Houses of Parliament and Tower Bridge from the river before we arrive at Milbank/Westminster pier. (Private cruise exclusive to Premium Tours customers operates during summer months.)